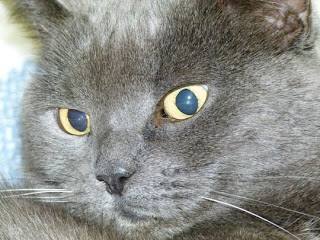 I was just about to post about the neutral hand-dyes when this adorable (and neutral coloured) little monster appeared, walking across the keyboard, sitting on top of my mouse. Suddenly I no longer was able to type an "e"? Coincidence? Or did Kissabelle (so named for her adorable habit of licking your hands and face) smash my "e" key so I would give up and go to the kitchen and dispense tuna? A good thing that a reboot solved the problem because not being able to type an "e" when your name is Elaine could be a problem. 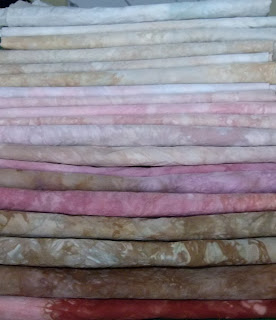 Some of the neutrals turned out a little pink. I used a colour of dye (Red Brown from G&S Dyes in Toronto) that I had never tried before. I do love the result, but they may be a bit pink for what I was aiming for. What I love about hand-dyes is that they are always a surprise. Something magical happens in the dyepot. You may not get what you were aiming for, but you usually love what you get. Here's the pic, taken in Italy that inspired this series. I can't stop thinking about this image. 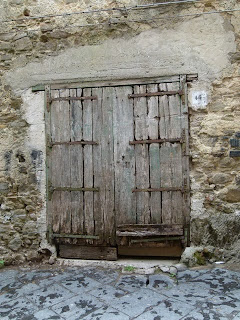 Email ThisBlogThis!Share to TwitterShare to FacebookShare to Pinterest
Labels: Dyeing, My Cats, Photography