Andalucia, Spain is filled with castles and palaces, many from the days that the Moors inhabited the region. Sometimes these Moorish structures were altered later by the Christians once they gained control of the region.

The Alhambra in Granada is a stunning site, and a must see. 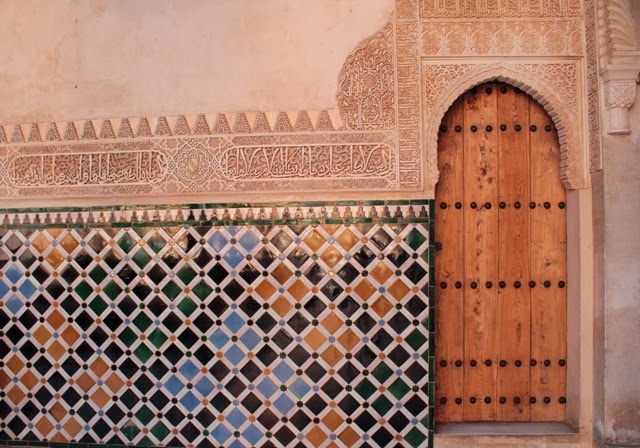 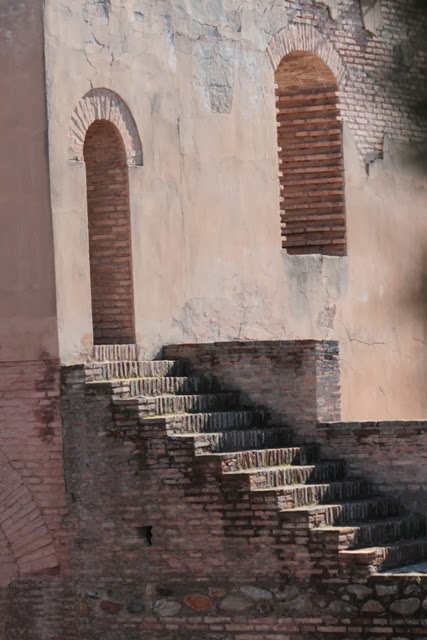 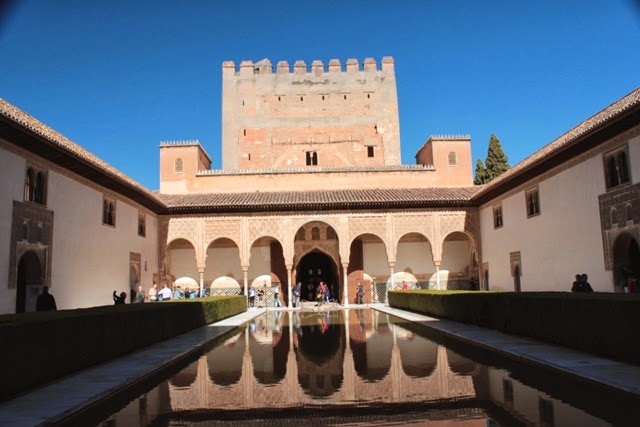 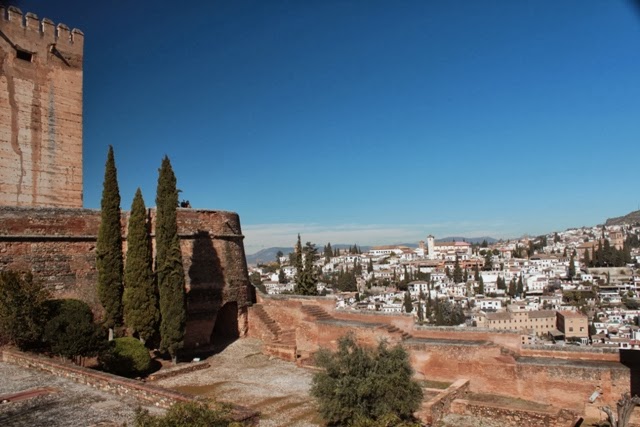 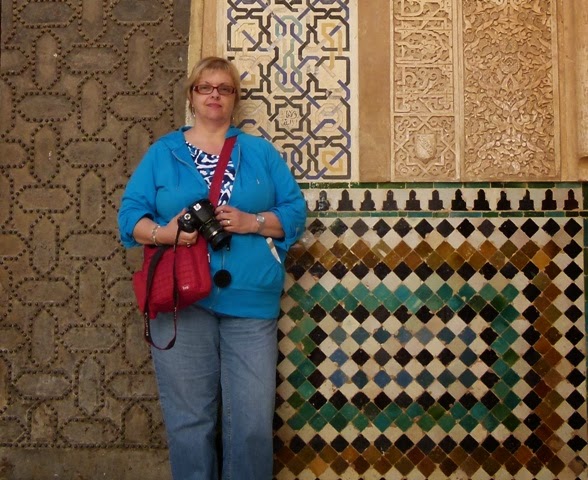 The Alcazaba in Antequera 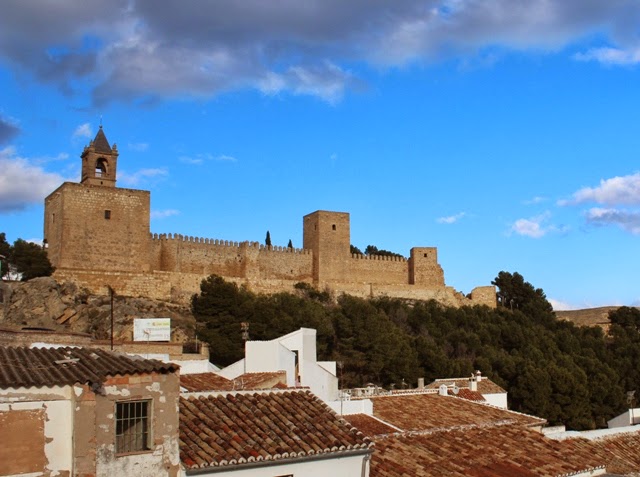 Not really a castle or a palace, but the bridge across the gorge in Ronda is dramatically beautiful. It separates the medieval part of the town from the 18th century side of town. 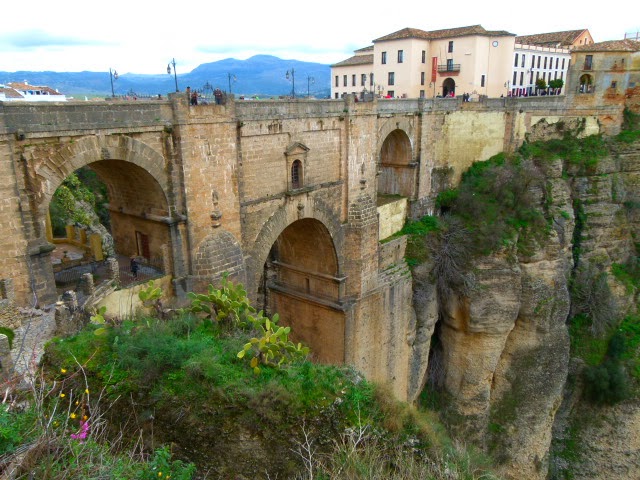 The castle in Alora, Spain, the town close to where we stayed. 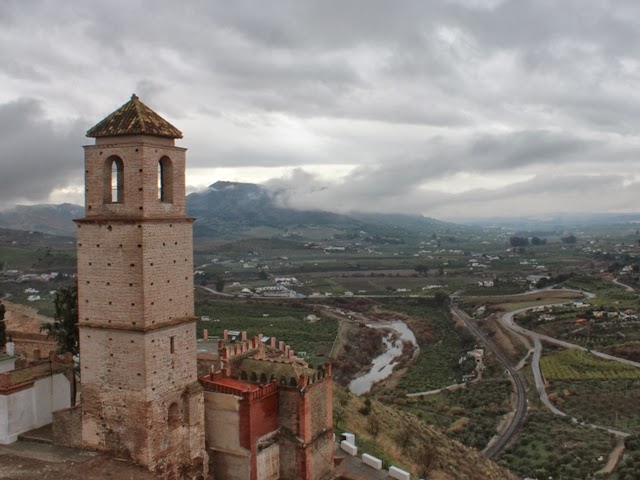 The ruins of the Castillo de la Estrella in Teba. 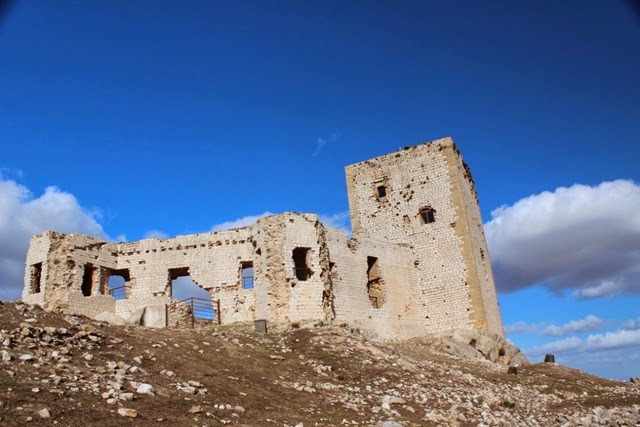 The Castillo de Gibralfaro in Malaga. 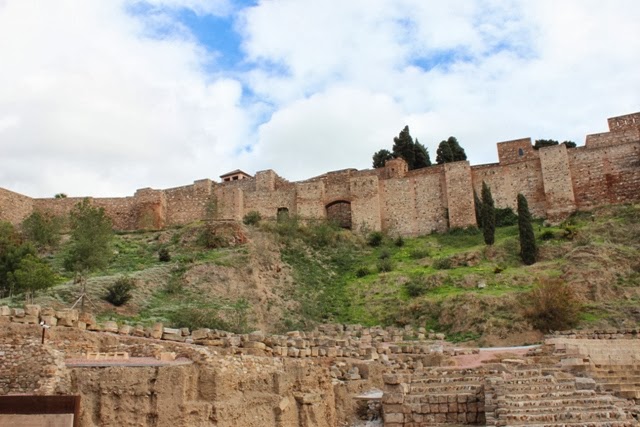